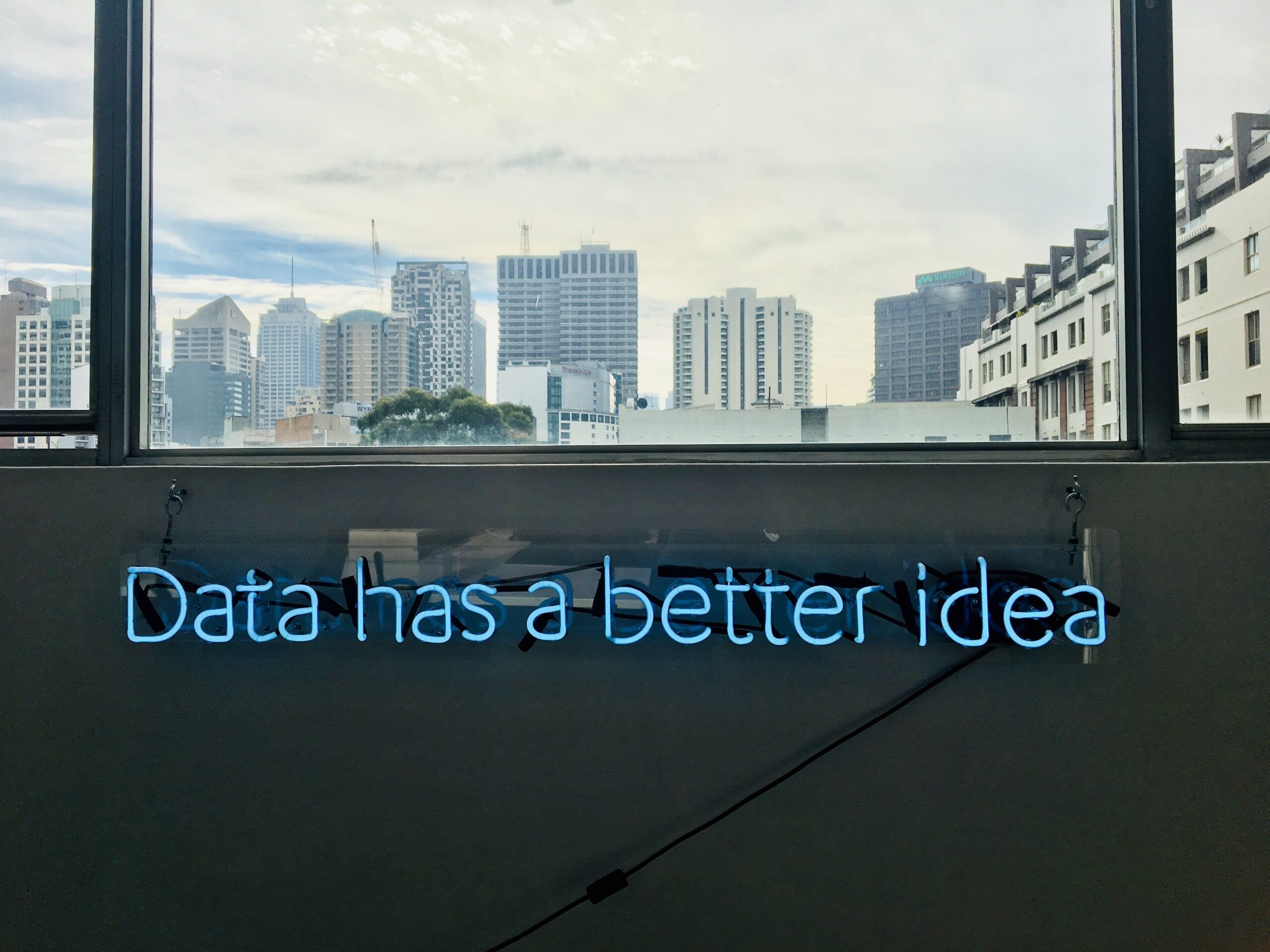 Artificial Intelligence and the Insurance Industry

I read Dallas Booth’s recent article about the career meeting he had back in the 1990s about planning for his daughter’s future, and how he was told the role she would end up holding in her working life didn’t even exist at the time. That statement couldn’t be any more relevant in today’s society.

There has been much discussion about the impact digital disruption will have on all the different industries. Indeed, the subject was one of the key theme at the 2015 NIBA Convention. We’ve seen digital disruption in many forms across various markets, such as retail, taxi services, accommodation, TV and manufacturing. Insurance is no exception, with aggregators and online services rapidly changing the insurance landscape and buying patterns of consumers.

“The pace of change is just so fast. Ignoring it is not an option: just ask Kodak and Blockbuster.”

The message from NIBA and other industry bodies has been: disrupt your own operations, or someone else will do it for you! The idea that our industry will change so dramatically that there is a need to begin uprooting systems and processes that have lasted for decades is scary, but, in my opinion, absolutely necessary.

Assuming the trend of the online aggregators and online self-serve models continue to become stronger, quicker, smarter and more prevalent, the future of transactional based insurance placement beyond, say, a couple of years is hard to predict. The pace of change is just so fast. Ignoring it is not an option: just ask Kodak and Blockbuster.

Just recently, I was speaking to a colleague whose experience in the industry spans over 50 years. He suggested that the insurance industry will be heavily influenced by “artificial intelligence” in the next 5-10 years. At first I thought he had simply been caught up in the hype of digital disruption. The possibility that we in insurance were one of the first in line for this type of technology seemed far-fetched.

However, spurred on by his comments, I began doing a lot of reading on what artificial intelligence (AI) was, how it works, what industries already use this technology, and how it might creep into insurance.

The more I read, the more I began to accept that he may be right. AI is a technology whereby a non-human entity possesses the ability to make calculated decisions based on the environment it’s in at the time. We already live side by side with AI every day, and most of us don’t even realise it. Next time you’re browsing Google for your local shoe shop and wonder why all of a sudden you seem to see shoe advertisements everywhere, it’s because you’ve been subject to technical code and complex calculations, which are predicting and charting your spending habits and areas of interest and serving up advertisements accordingly.

Modern warfare is another example. An article by Shawn Henton back in 2013 suggested future wars were to be solely decided by drones, not humans. It’s no secret the powerhouse governments around the world are already investing astronomical amounts of funds into advancing this type of technology. The term I liked the most was “it is not the country who has the strongest soldiers, but the smartest scientists”.

At the other end of the spectrum, in July there was an event in Brisbane where high school robotics students competed for the ‘RoboCup’. Watching this unfold in the media was eye opening, with robots playing soccer with human-like “instincts” and “reactions”.

“I doubt we would have any trouble programming a non-human entity that can assist in the broking and placement process of commercial insurance.”

With such technologies already at an advanced level, the future opportunities seem limitless. This article isn’t aimed at educating others on how the world will nearly almost certainly be fully automated in the coming years, but to encourage an open mind to what the insurance landscape (broking in particular) may look like in years to come.

If we can program a non-human entity to a point where we’re trusting it to make life and death decisions based on algorithms, I doubt we would have any trouble programming some that can assist in the broking and placement process of commercial insurance, or underwrite policies based on the information given to it by a broker.

This future needn’t be scary, but is certain to be different to what we were imagining it to be even as recently as 2-3 years ago. Disruption is happening regardless of whether we want to accept it or not. I’d encourage everyone to think about the future plans for their business and if you haven’t already, start disrupting it before someone else does. 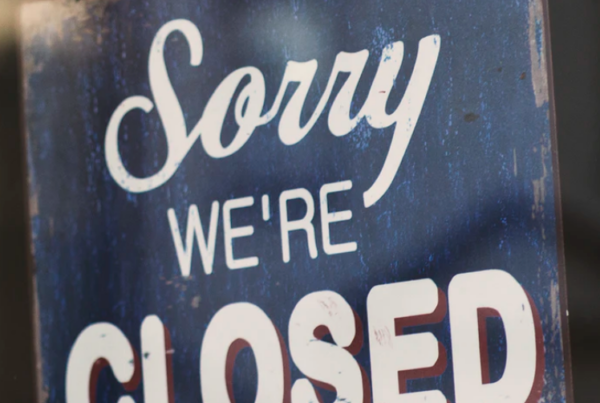 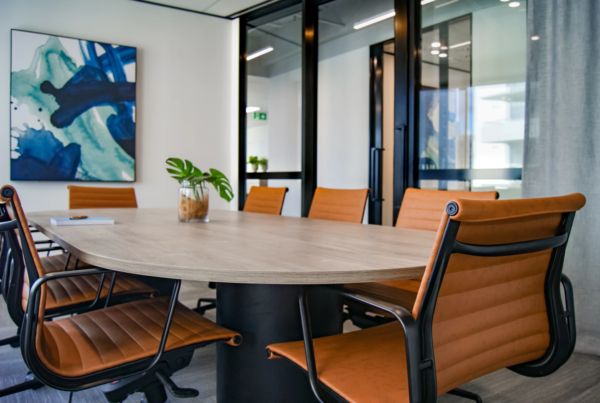 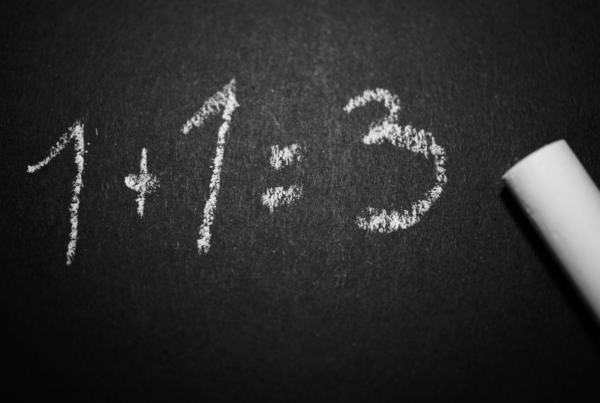 Faulty Workmanship Exclusions – What are they?!